Coke is actually starting to restore some of these fading signs!  Hip HIp Hurray!  (I don't think any of these are currently on the list for restoration, but maybe someday!!!)  The article is as follows!


Coca-Cola Consolidated is working across Appalachia to restore "ghost murals.''

The murals were painted on buildings more than a century ago, before radio commercials, electronic billboards or television. Now the murals are fading from age.

West Virginia Public Broadcasting says one of the largest restored ghost murals to date was unveiled recently in Hinton. The mural in the Summers County community is 17 feet tall, 60 feet wide. It dates back nearly a century.

It's one of thousands of Coca-Cola ads painted at the turn of the century, many of them in the rural south.

The company has restored about 15 murals across three Appalachian states so far.

The locations include Rocky Mount and Roanoke, Virginia, and Concord and Hendersonville, North Carolina, among others.

Others scheduled to be restored include Morgantown and Charleston, Bristol and Farmville, Virginia, and Eden and Mount Airy, North Carolina.

Coca Cola said it expects the list to grow.

The mural artists are taking a summer break. The next restoration project will start up in early fall.   (July 2014) 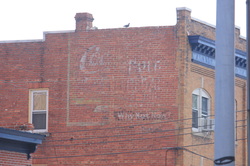 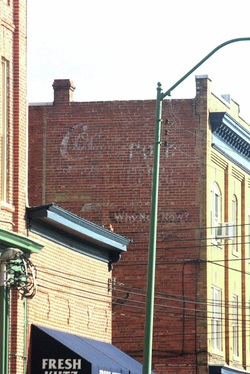 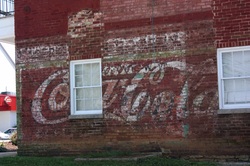 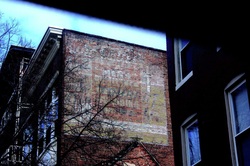 On the top right corner you can see the remnants of a Coke painted sign that was later repainted over. Baltimore, MD 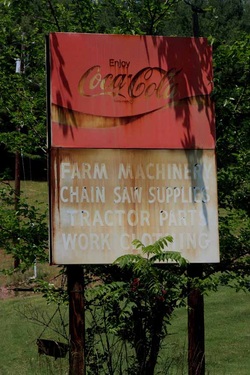 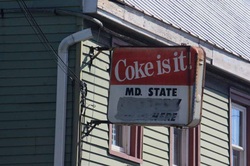 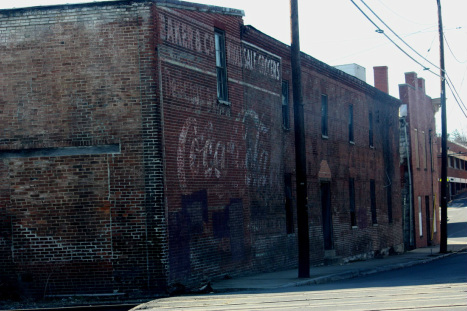 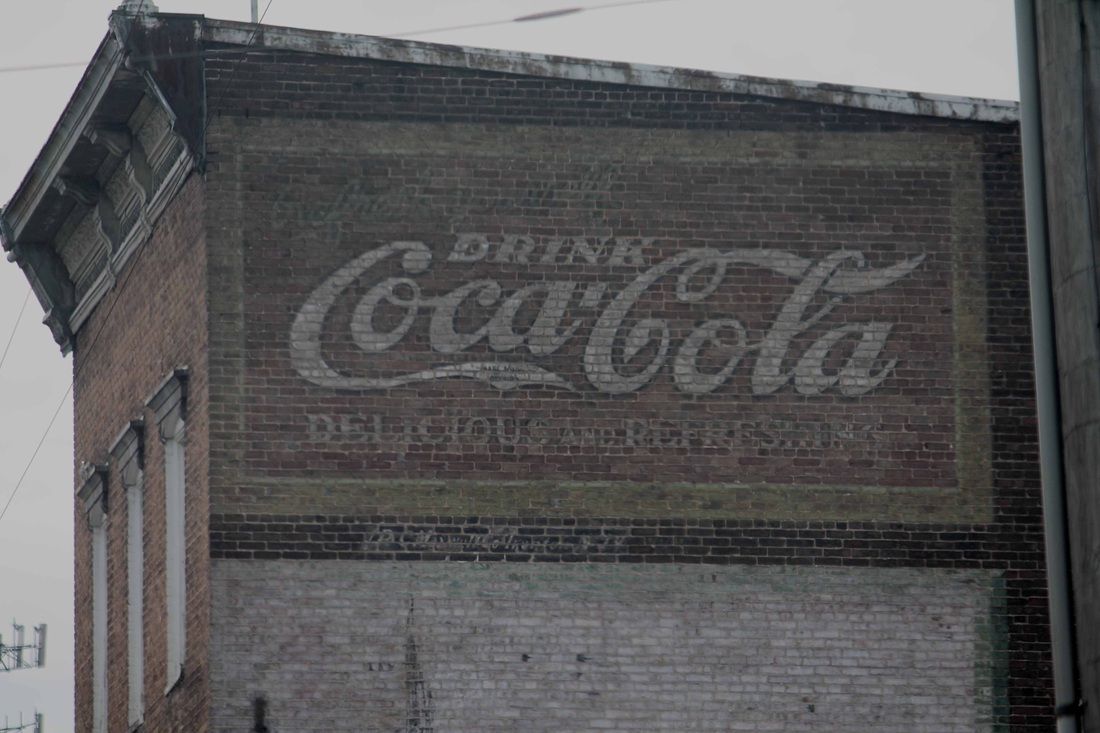 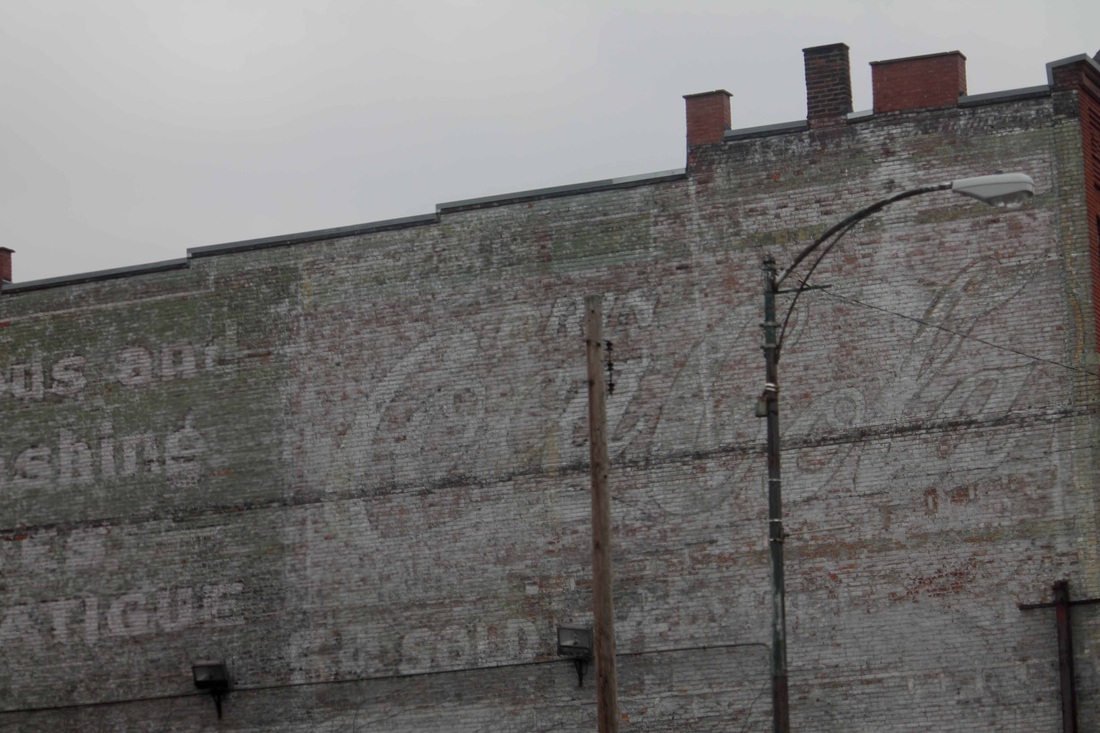 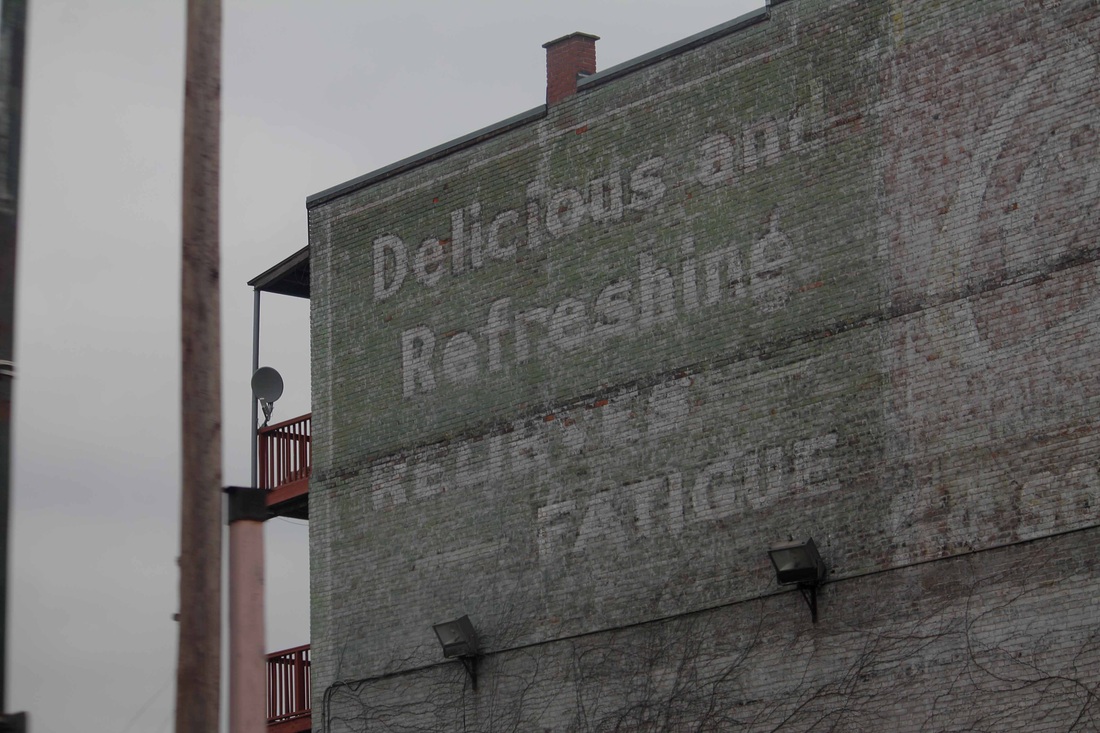 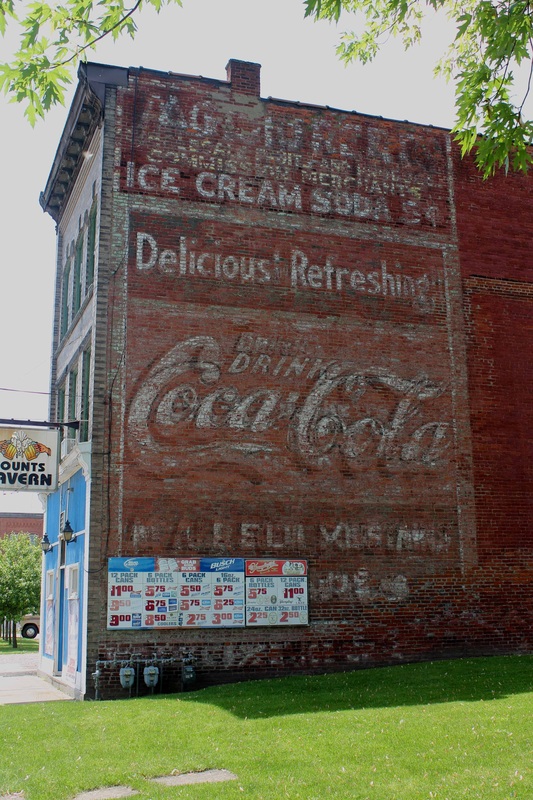 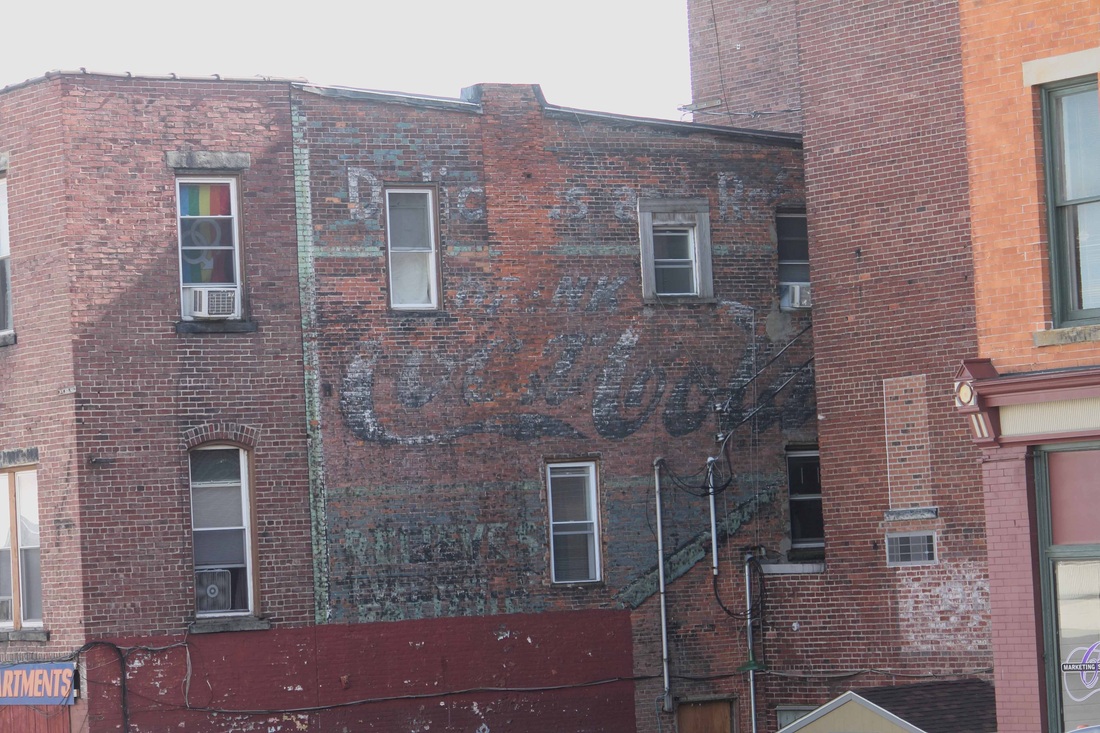